Caleb Ford- Caleb works really hard during practices. He leads with a positive attitude and he has a strong dedication to the team.

Noah Dubree- Noah has been a great leader this season and helps the team on and off of the field. He works hard and can be used as a utility player on both sides of the ball.

Caden Stine- Caden was paramount in the Logansport game by being able to get to the quarterback twice for a sack. Also, his blocking on offense opened up many avenues for running and passing. 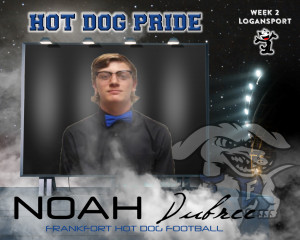 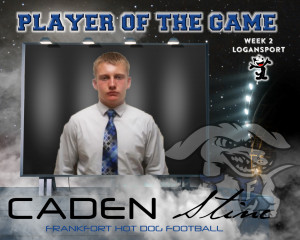 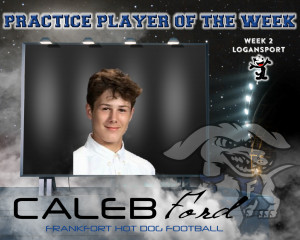