Elijah Anthony had an outstanding day of wrestling at the New Castle Semi-State.  He won his first two matches by major decision to earn his second trip to Bankers Life Field House as a sophomore.  In the semifinals he defeated Dylan Driver 11-6 to advance to the finals.  In the finals he was defeated by the number 1 ranked and 2 time state runner up Alex Cottey.

We will be ordering Elijah Anthony State Shirt on Tuesday of this week.  More information will be posted on the athletic website later today. 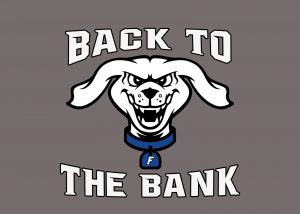 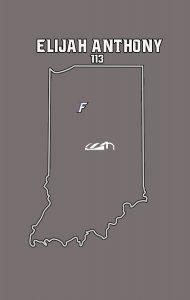